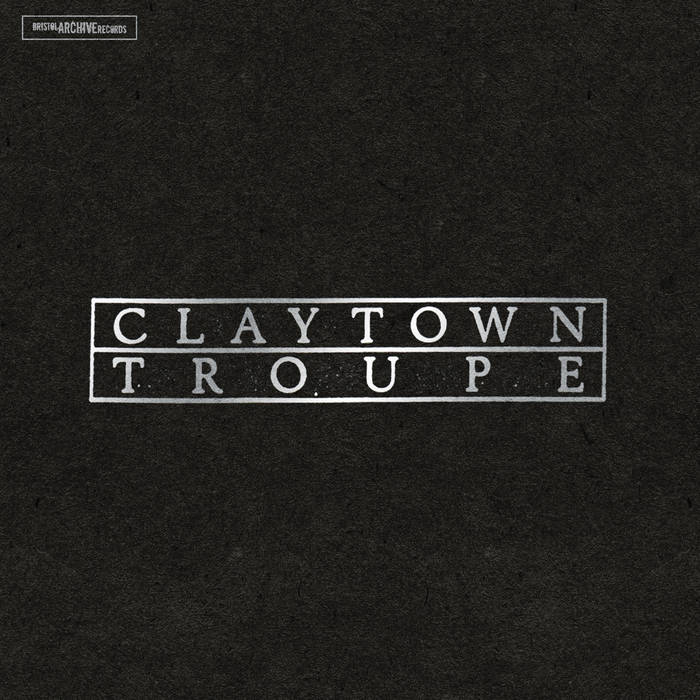 TJ Crow This brings back such good memories, especially of some amazing gigs. The expansive and huge depth of sound the Claytown Troupe produced remains a go to when my soul needs an uplift. They never got the mainstream success they deserved, but hopefully this will introduce their magic to a whole new appreciative audience. :-) Favorite track: Real Life.

Storming out of Bristol in the late 1980s, alternative goth rockers Claytown Troupe snared three major record label deals and built an enviable national following. If the band never quite fulfilled their enormous potential, they have left a remarkable recorded legacy. That's about to be completed by Bristol Archive Records with the first public release of the legendary original 'Dungeon Demos' that got the quintet signed to Island Records back in 1988. Long thought lost, these recordings were recently unearthed by band founder and frontman Christian Riou, who was surprised to find how great they still sound after all this time. A must-have for fans, the four raw and unvarnished tracks include the original versions of Claytown Troupe's first two singles 'Hey Lord' and 'Prayer', alongside 'Real Life' and 'Chiricahua Sun'. Each of these appeared in reworked form on the band's debut album, 'Through the Veil', which was released in 1989.

Christian had formed Claytown Troupe in Weston-super-Mare way back in 1984. His original ambition was no more than to bag local support slots with bands he enjoyed. There was little competition. The likes of The Cult, The Sisters of Mercy and Spear of Destiny were in their heyday, but the only acts from Bristol to make any national impact hailed from the indie scene but by late ’87 the band were treading water, so re-jigged the lineup and Christian and Rick wrote eight new songs in a month which became the 'Through the Veil' tracks.
They recorded a few demos in Bristol studios, but never managed to achieve the sound they craved. A friendship with Oxford band Chatshow led to the recommendation of Ascot's Dungeon Studios. Here at last they found an engineer who understood what they were trying to achieve: music that took as much from Hothouse Flowers as it did from The Cult.

In what was a novel move for the time, the band members also chipped in £400 each to finance their own music video from a Soho production company that had shot promos for Pop Will Eat Itself and Morrissey. It was this full audio-visual package, proving they looked as good as they sounded, that helped them stand out from the pack and led directly to the Island Records deal. Indeed, Claytown Troupe became the fastest signing in the venerable label's history.

Because the demos were so strong, Christian originally proposed releasing them on a fake indie label. But he was overruled by Island, who promptly dispatched the band to the studio to record that debut album. So these fascinating recordings have gathered dust ever since. Finally, a vital piece of Bristol music history can now be heard.