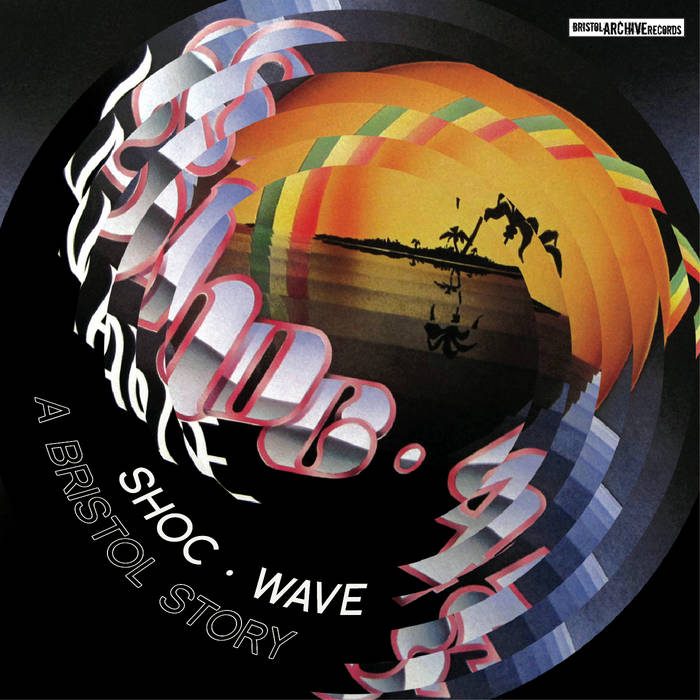 Shoc Wave Records was the brainchild of Dominican immigrant Gene Walsh, Fitz Watson and Melford Gardener. From the late 1970s through to the 1990s, Shoc Wave provided the only label willing to put out records by the majority of the City's reggae and soul acts ignored by bigger and more mainstream labels and too small to finance their own releases.
Fortunately for Bristol's musical heritage, Gene Walsh kept an open mind when it came to what music his label should release and so over the course of the label he released roots reggae, dub reggae, dancehall, lovers rock, soca, disco, soul and pop, Gene and the team’s vision encompassed it all.
Without Gene Walsh and Shoc Wave many artists would never have got the chance to record in a proper studio and their music would have been lost and forgotten. Many of Bristol Archive Records previous albums would have been all the poorer without being able to draw on Gene's catalogue and so it is only fitting, that Bristol Archive Records celebrate Bristol's pioneering black music label with the release of our latest compilation, “Shoc Wave – A Bristol Story”.
This new compilation attempts to tell the story of the label and reflect the diversity of musical styles it embraced. The 19 tracks range from its first release from 1979 with Gene's own “Independence Fever” right up until the label's last single with Haswell's “Prissy Miss Maybe”. This compilation paints a picture of the musical developments in the City and the wider world as styles evolved or fell out of fashion.
Artists such as Joshua Moses, Sharon Bengamin, Bunny Marrett and Buggs Durrant will be familiar to those who follow Bristol Archive's releases. Many others are new to us with The Rimshots, No Deposit, Nite Watch, Sweet Energy, Felix The Cat, Second City Sounds and Haswell helping to illustrate other aspects of the city's music scene during the 1980s and beyond.
Released on 15th April 2013, “Shoc Wave – A Bristol Story” is available on CD and digital download from all good outlets, the CD comes with a booklet telling the history of Shoc Wave Records illustrated with archive images.