The Best of Heartbeat Records 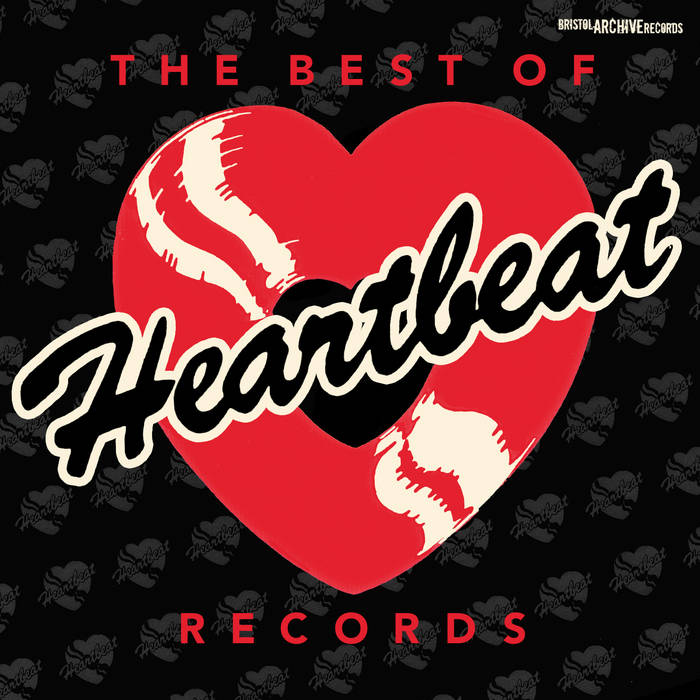 Heartbeat Records was set up in Bristol in 1978 by local folkie-type musician Simon Edwards and music store owner Tony Dodds to release the debut single by Bristol punk band Social Security. John Peel dubbed ‘I Don’t Want My Heart to Rule My Head’ “Charmingly rustic”, but then he would. With a free button badge coming with each copy, the record sold well and despite Dodds jumping ship after its release, the label was up and running.

With a few exceptions, Heartbeat largely moved away from punk into post-punk territory, serving up a dazzling array of clever, quirky bands – lots of sparse jagged guitars, busy drums and all the synths you could eat.

But having said that, bands like Europeans, Apartment, The X-Certs, Glaxo Babies, The Letters, Stormtrooper, Art Objects and Affairs of the Heart, to name just several, were exploring very different styles giving the label a richly diverse roster that probably reached its peak with the release of Heartbeat’s 1979 compilation Avon Calling, described by John Peel (again) as “…really the standard by which the others must be judged in future. Because it really is superb there are 15 tracks on the LP, genuinely not a bad one amongst them, and a lot of really good stuff.”

And that went for Heartbeat as a whole, as you’ll hear on this comprehensive collection of the label’s finest tracks.

The Best of Heartbeat Records is released by Bristol Archive Records on 10th February 2014 available on CD and digital download.

All tracks recorded at Crescent Studios, Bath between 1978 and 1984
Engineered by David Lord and Glen (Cluck) Tommey except:
Track 9 – Recorded at Stepping Out Studios, Engineered by Simon Edwards

Tracks 21 and 23 – Recorded at SAM Studios, Bristol, Engineered and Produced by Steve Street

Photo Credits: Thanks to the original photographers and artwork designers with whom copyright remains on their work including John Spink, Beezer, Tim Williams, Gerard Langley and Simon Edwards.

This album is dedicated to The Stonehouse without whom....
Thanks to: All connected with this album