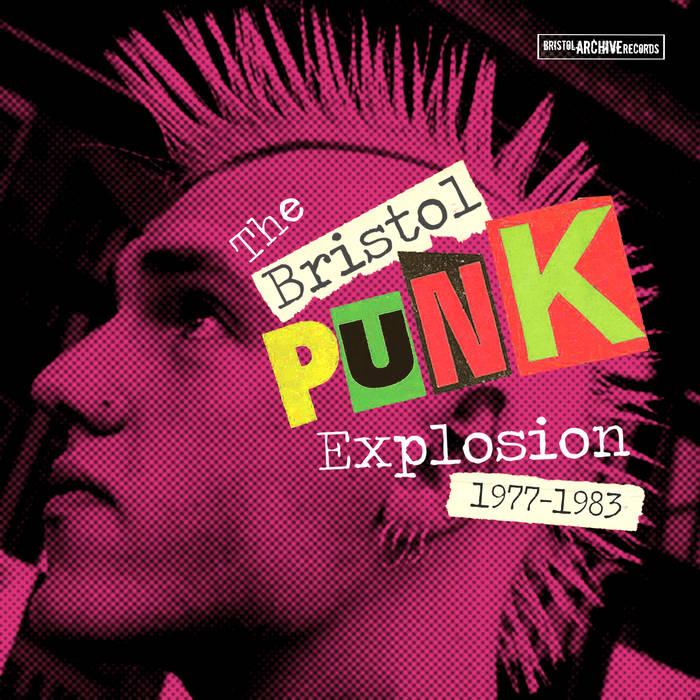 20 STUNNING TRACKS 7 PREVIOUSLY UNRELEASED plus two extra hidden tracks only available with this version of the digital download.

The Cortinas were the first. They played the Roxy Club, released two singles on Mark Perry and Miles Copeland's Step Forward label, graced the front cover of Sniffin' Glue and recorded a Peel Session. Guitarist Nick Sheppard remembers the night it all slotted into place: “I think a real turning point for us was seeing the Ramones at the Roundhouse on July 4 1976 – we definitely started to write our own songs after that gig. We had been playing and doing gigs for about a year by then – all covers apart from one song, Tokyo Joe as I remember. After that gig we started writing stuff like Television Families. I think we saw people like us in the audience at that gig, and it must have given us confidence.”

Taking their cue, bands like Social Security (the first band on Heartbeat Records), The Pigs (whose Youthanasia single was released by Miles Copeland's New Bristol Records), The Primates, The Media, The Posers and The Verdict gave Bristol one of the strongest provincial early punk scenes, mainly centred around the Clifton area of Bristol and Barton Hill Youth Club.

Barton Hill also gave us The X-Certs, who by 1978 could already pull audiences of 500 into Trinity Church, without the aid of a safety net or record contract. Though we didn't realise it at the time, they effectively bridged the gap between the late 70s Bristol scene and what our American cousins like to term the UK82 bands.

Vice Squad and Heartbeat Records boss Simon Edwards formed Riot City Records toward the end of 1980, releasing the band's first single Last Rockers in January 1981. It sold well and after a second Vice Squad single the label recruited other Bristol bands like Portishead lunatics Chaos UK, Court Martial and The Undead, while Disorder recorded for their own label, all achieving impressive sales. The less said about Chaotic Dischord, the better.

Lunatic Fringe, with the mighty Bear Hackenbush on vocals, recorded their first single on the short-lived Resurrection Records label.

The Bristol Punk Explosion brings you all these bands, and closes with a track from Death Metal Monsters Onslaught. Before all this “Spitting blood in the face of Gaaaahd!” malarky, Onslaught were a Discharge-style hardcore punk band, and here we include the snapilly-titled Thermo Nuclear Devastation Of The Planet Earth from their first demo.
In short, this is the history of Bristol punk, from its very beginnings, through the early 80s, and up to the point when hardcore began to morph into thrash, metal, and, um, thrash metal.