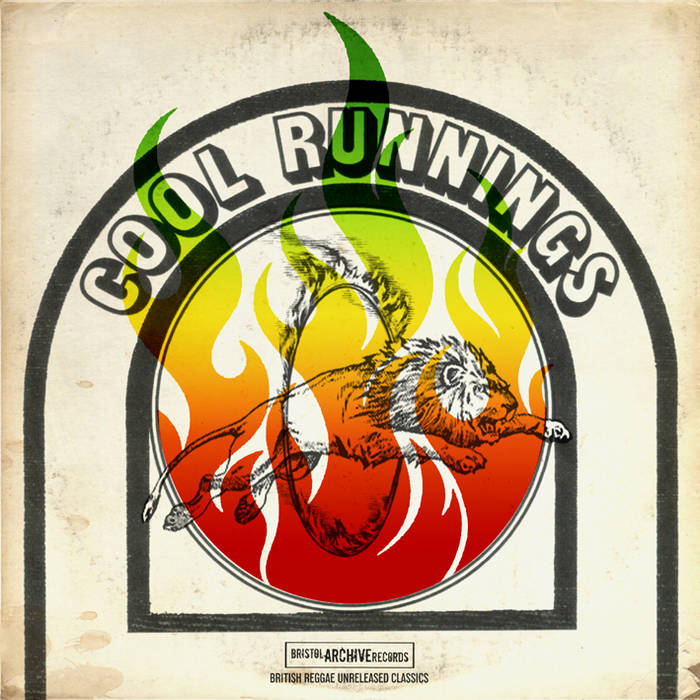 With a career that spanned twelve years including the entire 1980s, Cool Runnings were one of Bristol's longest lasting bands, yet their failure to gig beyond the West Country or release anything more than their lone twelve inch single means that they are also one of the City's best kept musical secrets.

Originally formed in Weston-Super-Mare by Keyboardist Mark Tuck and Guitarist George Condover, they immediately relocated to Bristol and recruited various local musicians including an experienced and talented singer, Winston Minott.

Although “Robin Hoods Of The Ghetto” was their solitary release, the band regularly recorded material throughout their career and fortunately thanks to the foresight of George and Mark in holding onto various master tapes, Bristol Archive Records are able to release the band's self titled debut album “Cool Runnings”.

We've selected a dozen tracks recorded between 1983 and 1985 at various local studios, and a couple of live tracks, to give an idea of why the band were so popular in person. Although their music leans towards the more mellow end of the market, (Lovers Rock), music ideally suited to Winston's soulful voice, the band were more than capable of writing good roots tunes, five of which are featured including the excellent “We Must Go Home”, “Children Of Zion” and the previously released “Robin Hoods Of The Ghetto”. Winston Minott had spent many years touring all over Europe with soul band The Invaders and many songs showcase his vocal talent, but a particular highlight has to be “Playhouse” an alternative recording of which can be found on “The Bristol Reggae Explosion Volume 3”.

Perhaps proper management would have seen Cool Runnings achieve the success and wider exposure that their combined talents and unique take on reggae undoubtedly deserved. Now twenty years after the members went their separate ways, Bristol Archive Records are pleased to fill in another missing piece of the City's musical heritage with a band whose music fits perfectly with their name, Cool Runnings.

Robin Hoods Of The Ghetto originally released on Raka Records 1983 all other tracks previously unreleased.